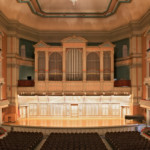 Born in Bangor, Maine and raised as a teenager in Alfred, New York, where he took organ lessons at Alfred University as a high school student. I double majored in college, attending SUNY Fredonia, majoring in Elementary Education and Organ Performance- the first Organ Performance degree awarded by the school. While in my Senior year, I worked at the Schlicker Organ Co. in Buffalo one day a week on a work study program for college credit. Primarily, I did pre-voicing for one of the voicers or went on the road with Don Bohall, then manager of the Schlicker service department and a brilliant service tech. Following college, I apprenticed organbuilder with A. David Moore in Pomfret, Vermont, with a particular focus on pipe making and voicing. I worked independently for one year as a pipe restorer, sub-contracting to the Bozeman-Gibson company in Deerfield, N.H. for the chance to restore the pipework of the legendary 1860 3-manual E. & G.G. Hook at St. John's R.C. Bangor, Maine, which involved extending the entirety of the Great pipework to restore the cone tuning and designing a replica Posaune for a pedal addition. I joined the staff there following that project, specifically to study restoration for which B&G was an early pioneer of a European-style approach to museum-level conservation, participating in several restoration projects and two new organs. I was soley responsible as a kind of 'journeyman's project', for the authentication, restoration, and documentation of an 1850 Alvinza Andrews chamber organ. I was then lured to Zuckermann Harpsichords with the promise of creating a department specifically for the design and development of kit organs-- and idea which proved unfeasible in short order. I remained there working in other capacities, being exposed to factory production of early keyboard instruments and parts, and keyboards specifically. I eventually became business manager and mastered a modern version of a Merganthaler Linotype, with the responsibility for the company's kit manuals and advertising copy. I left to start my own company in 1988, working first out of the rear of the Zuckermann shop and then expanding to a space in a nearby repurposed textile mill. Since going out on my own, we have focused primarily on the historically sensitive conservation of instruments of all ages and styles, but particularly as an advocate for pre-20th century and contemporary mechanical action organs. Our work has included sub-contract voicing, tonal finishing, and reed restoration for other builders, and we maintain a small service network of area instruments. I have served on the Boston AGO Executive Committee, Organ Advisory Committee, and the Special Projects Committee. For the OHS, joining in 1974, I served 18 years on National Council in various roles, including four as President, two decades on the Historic Citations Committee, chaired multiple conventions, and the OHS Publications Governing Board. I co-chaired with John Watson, the committee to draft the Revised Guidelines for the Conservation of Pipe Organs. I have been an AIO member since 1994, rarely miss a convention, and have served on the Nomination, Education, and Publication committees, the latter as chair, and as convention lecturer and Journal author. 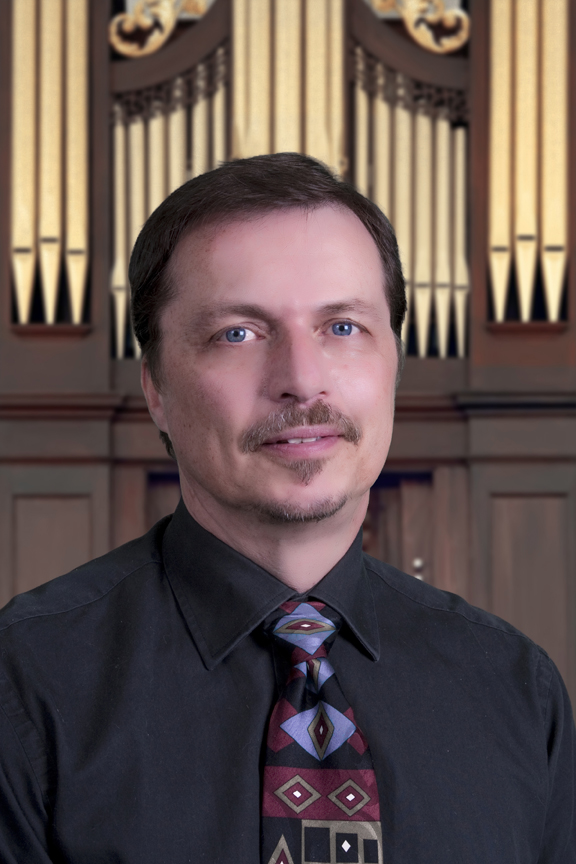